Located in St. Clair County near the cities of Belleville and O’Fallon, Illinois is Scott Air Force Base. The base has been in operation since 1917 when the US entered World War 1. It was originally one of 32 Air Service training camps during the war. Today it is operated by the 375th Air Mobility Wing and serves as part of the Air Mobility Command and is the headquarters of the U.S. Transportation Command. The base employs around 13,000 people, which includes the 5100 civilians that live in the surrounding communities of O’Fallon, Belleville, and Shiloh, the closest community to the base.

Civilian aircraft have also been using the airfield since 1997, when the MidAmerica St. Louis Airport Joint Use Airport started operations at the base. Allegiant Air operates commercial flights from the base. 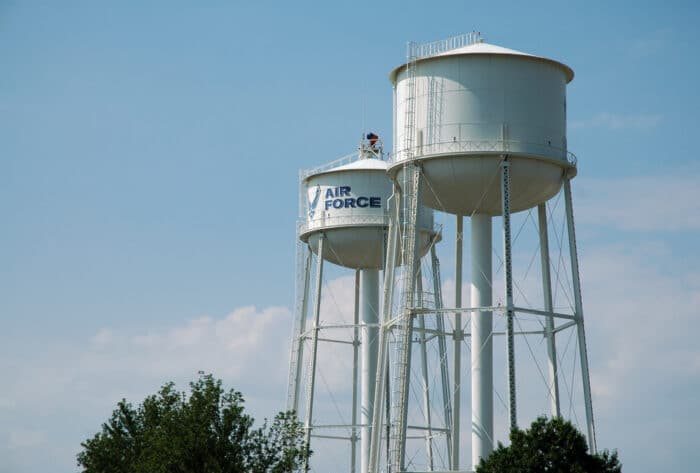 Many people working on the base live in the neighboring communities of O’Fallon, Belleville, Shiloh, Fairview Heights, Edwardsville, Caseyville, and Mascoutah. Public transportation to the base is available through light rail via the Shiloh–Scott (St. Louis MetroLink) rail station. There is a direct train from the base to St. Louis on the red line and direct or indirect service is also provided the Clayton area and Illinois suburbs in St. Clair County. The MetroBus also provides transportation options to the base.

Communities Near Scott Air Force Base 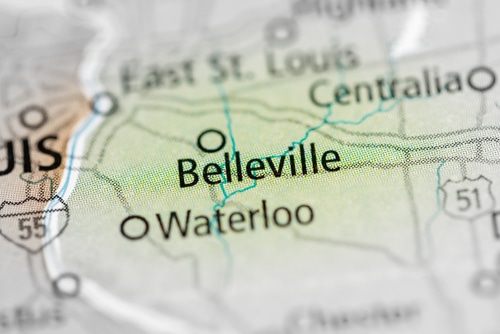 Over 42,000 people call the “Beautiful City” of Belleville home. Many people working at Scott Air Force Base also live here. There are many great places to shop and dine in Belleville, with Main Street Belleville being home to many unique shops in the downtown area, along with great restaurants like BEAST Craft BBQ Co., Papa Vitos, and more.  There are 13 public schools in Belleville, managed by The Belleville District 118.

Visit the Belleville Real Estate and Community Information Page for more details and to search for homes in Belleville. 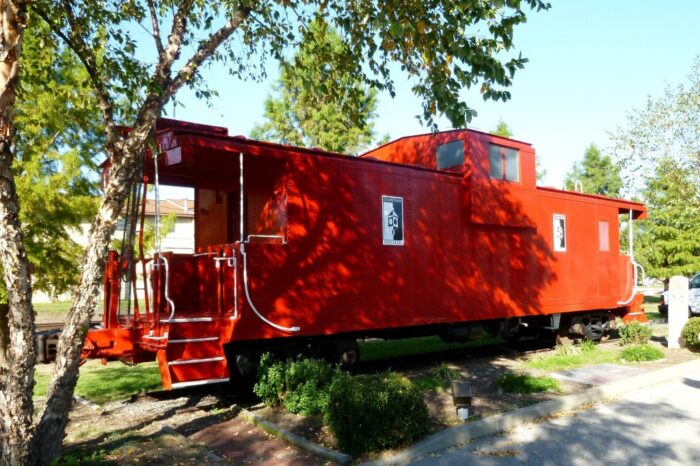 Visit the O’Fallon Real Estate and Community Information Page for more details and to search for homes in O’Fallon.

This small friendly town of 13,000 people enjoys a low crime rate and is the closest community to the base. Shiloh is home to a number of great restaurants such as 54th Street Grill & Bar, Texas Roadhouse, and Noodles & Company.  There are also 4 parks located in Shiloh that offer an even mix of amenities.  The Shiloh School District operates 2 schools in Shiloh.

Visit the Shiloh Real Estate and Community Information Page for more details and to search for homes in Shiloh. 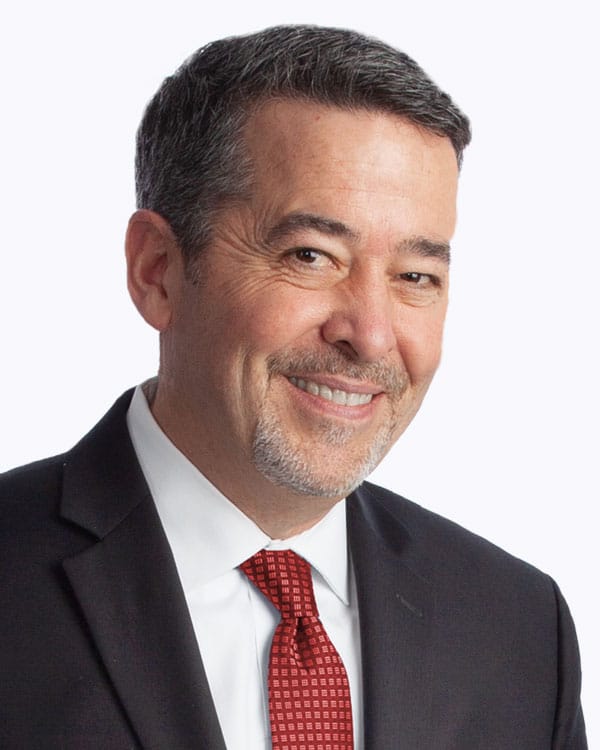 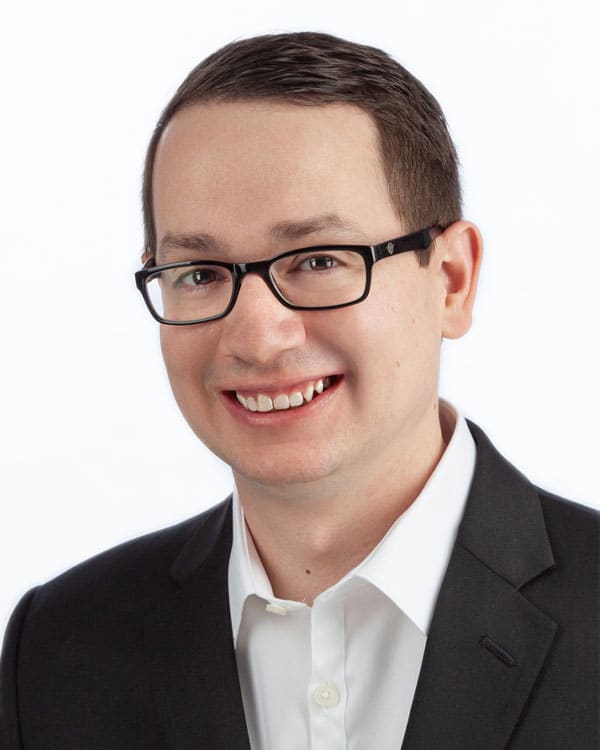 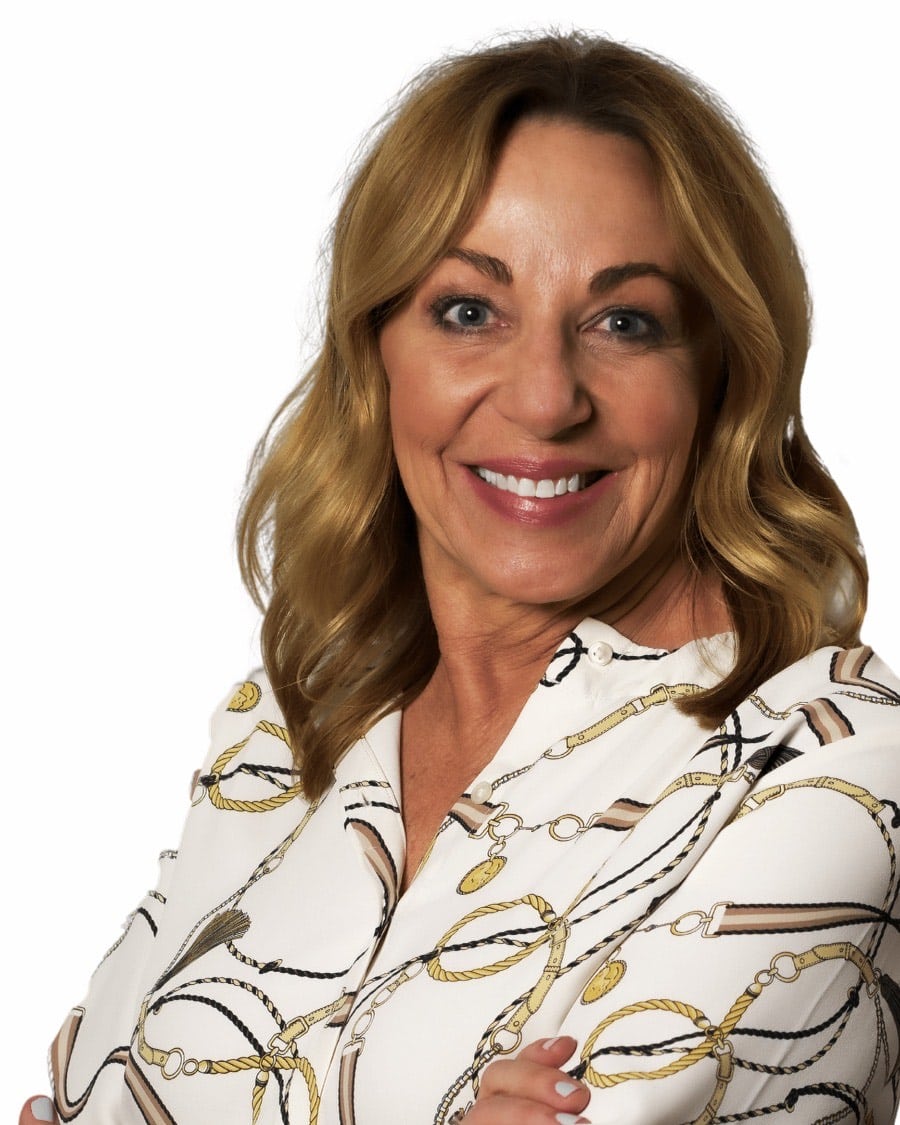 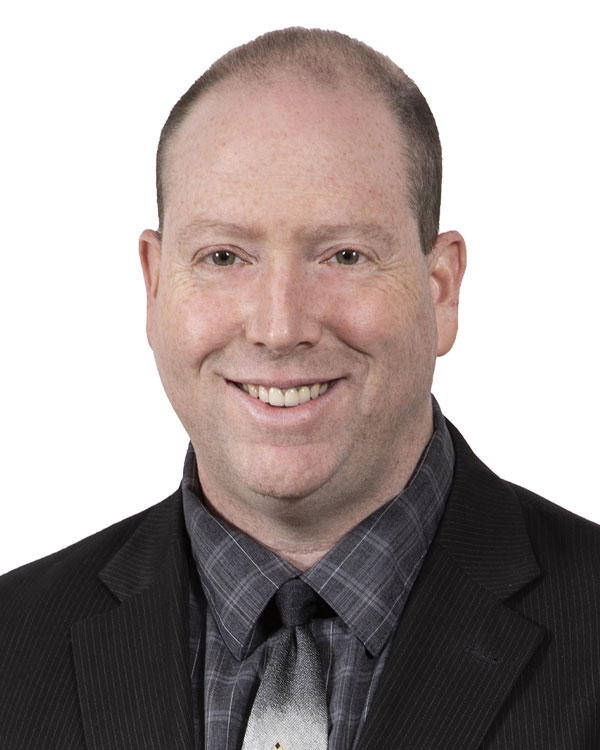 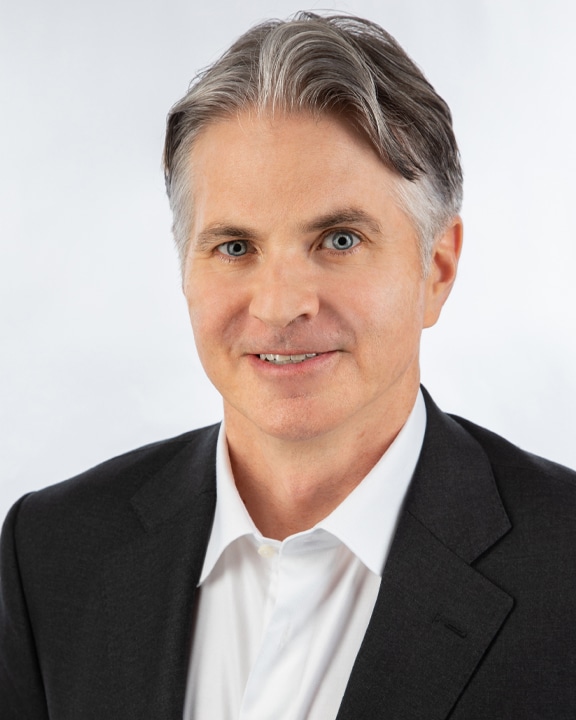 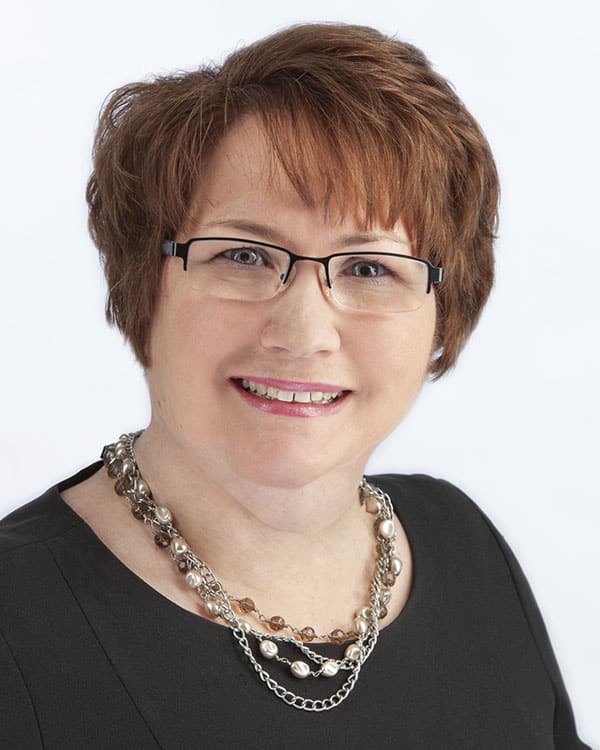 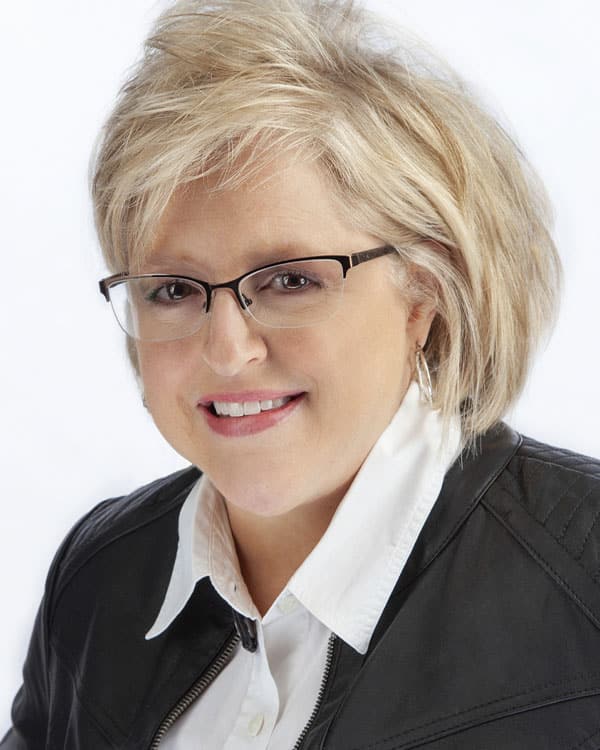